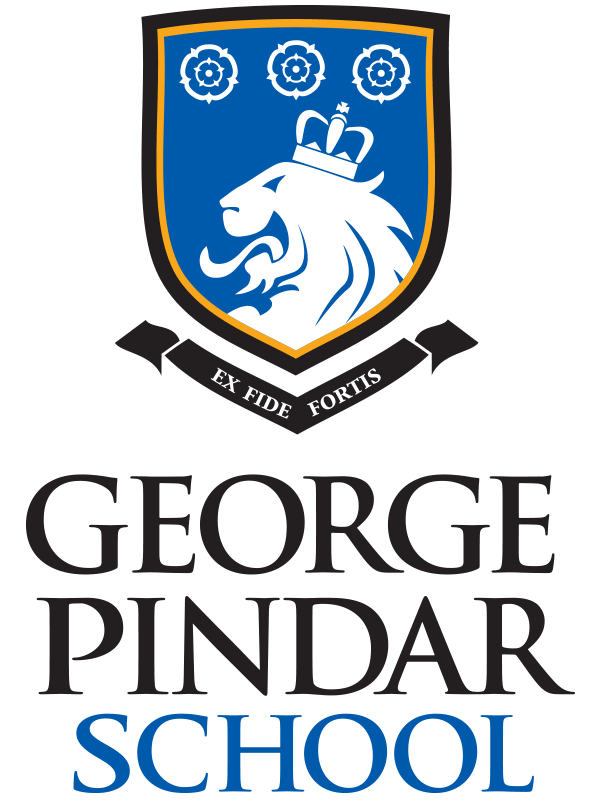 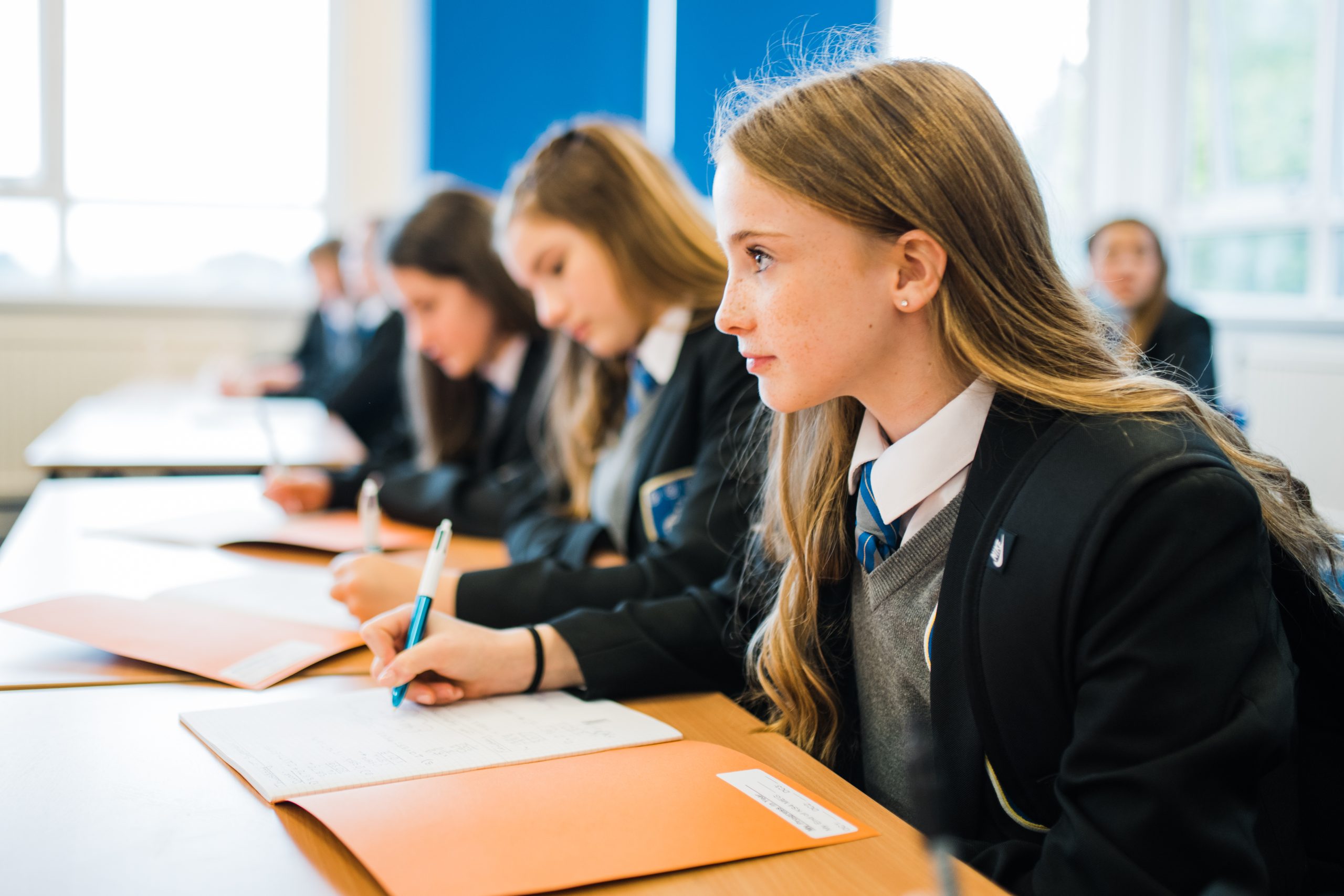 History at Key Stage 3 aims to develop a coherent knowledge and understanding of Britain’s past and that of the wider world, as a chronological narrative, from the earliest times to the present day.  Pupils develop the skills to ask perceptive questions, think critically, weigh evidence, sift arguments, and develop perspective and judgement about the complexity of people’s lives, the process of change, the diversity of societies and relationships between different groups, over time.  This follows a chronology from Medieval times, English Civil War and restoration, Victorian Times, WWI and WWII to modern history.

Topic One – Warfare and British Society (1250 to present)

During the course, amongst other things, you may study:

George Pindar School will provide a paper copy of the information on the school website if requested. Please contact the school office for copies.

This website uses cookies to improve your experience while you navigate through the website. Out of these, the cookies that are categorized as necessary are stored on your browser as they are essential for the working of basic functionalities of the website. We also use third-party cookies that help us analyze and understand how you use this website. These cookies will be stored in your browser only with your consent. You also have the option to opt-out of these cookies. But opting out of some of these cookies may affect your browsing experience.
Necessary Always Enabled
Necessary cookies are absolutely essential for the website to function properly. This category only includes cookies that ensures basic functionalities and security features of the website. These cookies do not store any personal information.
SAVE & ACCEPT